A few weeks ago I attended a workshop Bogolan – painting with mud from the river Niger -. Bogolan is an ancient way to paint and decorate cloths or fabric. By the 1970s, the bogolan tradition had nearly died out, because of a combination of the advancing globalization and the Malian struggle for independence. In the 1980s, through the efforts of cultural administrators and activists, as well as fashion designer Chris Seydou, Malians rediscovered the ‘heritage’ of Bogolan. The craft of bogolan soon mutated into two strains; bogolan mass-produced fabrics and fine art. The mass-production of bogolan serves the tourist and fashion markets and has become an important branch of the craft economy in Mali. 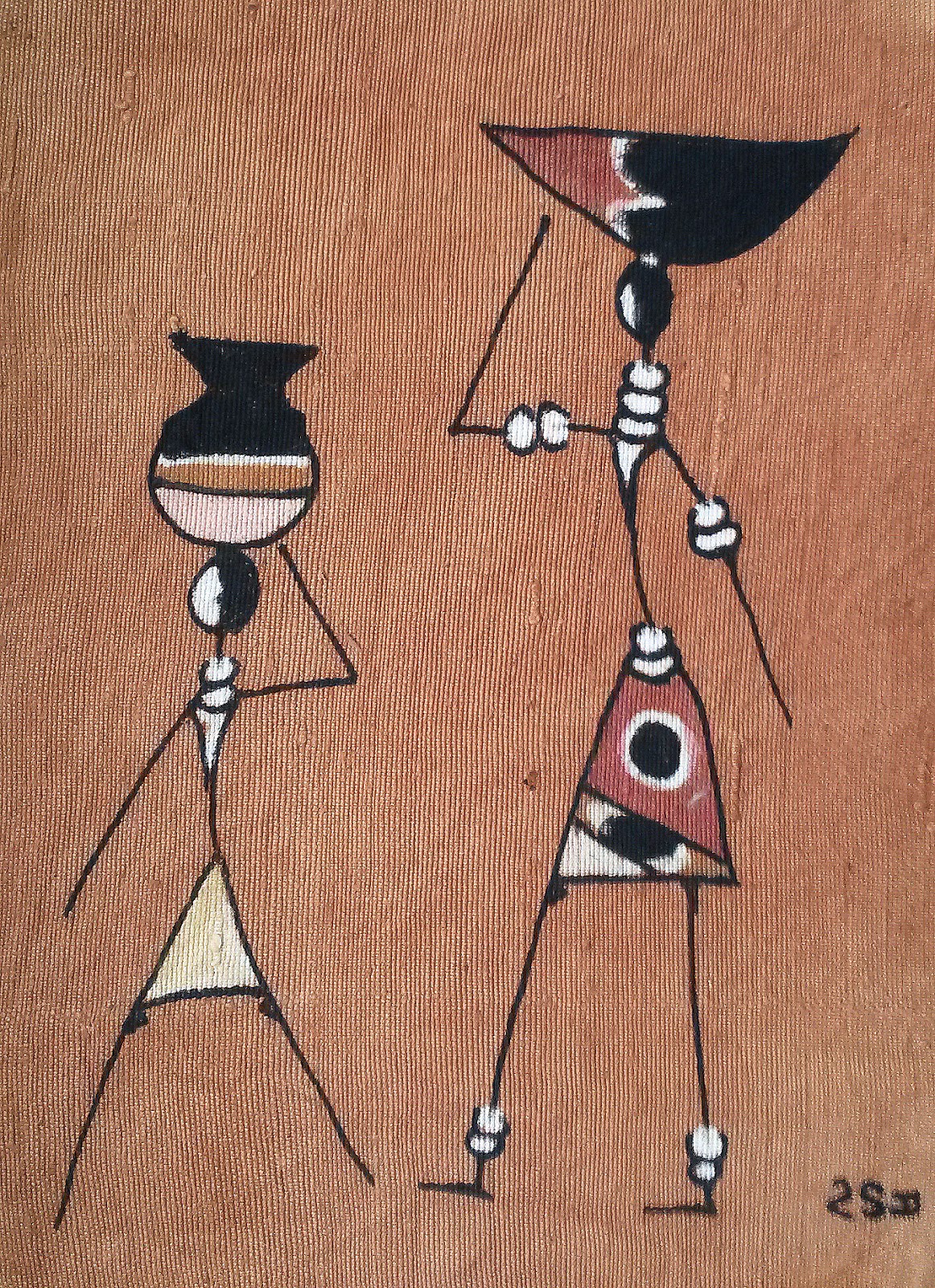 Painter Ismaël Diabaté helped transform the bogolanfini from a distinctly Malian clothing style to an internationally recognized fine art. In 1981 Diabaté started working with bogolan in his paintings. He believed that colonialism had undermined the Malian aesthetic and considered the mud-dyed technique part of a cultural revival. He combined the traditional technique with contemporary media and styles.

Fashion Designer Chris Seydou embraced Malian mudcloth in the 1980s as part of his heritage and delighted in its graphic quality. He simplified the older patterns, creating designs that tailored into Western style mini-skirts and jackets. The success of Seydou inspired a lot of young designers to use the bogolan technique in a modern way. 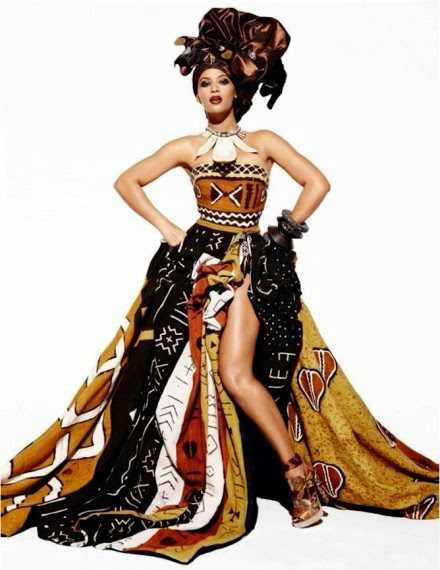 Also artists group Groupe Kasobane played an important part in rediscovering Bogolan. Mudcloth had only been used for clothing and these artists moved the technique from craftsmanship to art. Their innovation lies in the compositions, the style, the color range and in the presentation of works. 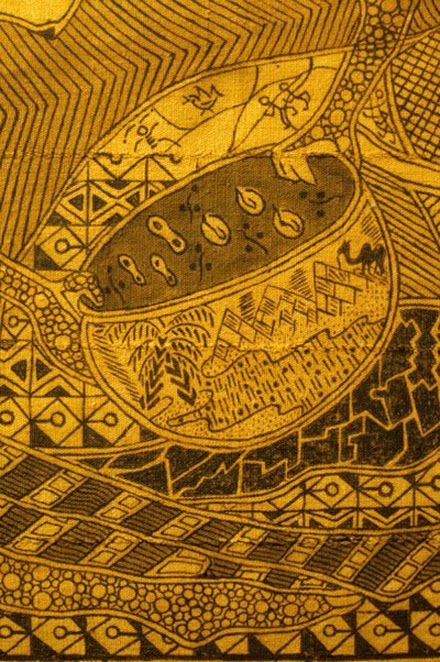 I learned a lot about Bogolan and I liked painting with the mud. It is very interesting to see how an ancient technique can be used in so many ways and I think it is very special that graphics that have been used for centuries still are so powerful. What I also learned is that this technique isn’t a precise one, or one that is suitable for small delicate patterns. I don’t believe I can use it to design and create a book cover. However, the patterns can also be used with different media. So …. in the future there will be book cover with Bogolan patterns … 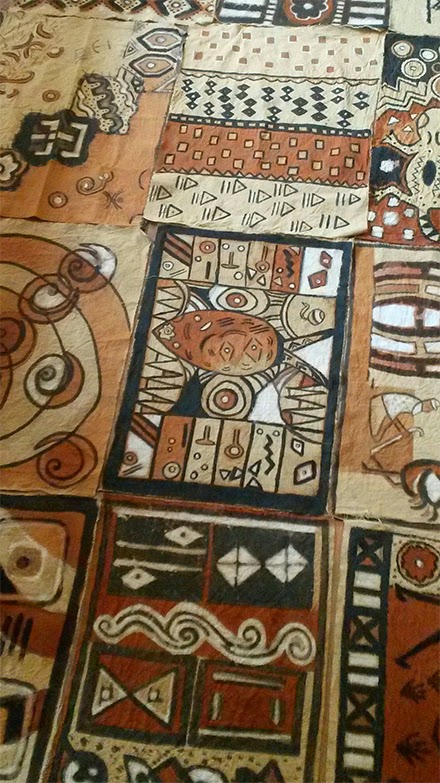 Last Sunday I attended the workshop Bogolan from Rosalie van Deursen at the Vrije Academie in Amsterdam. I learned some interesting things about Mali and the history of Bogolan. For example, Rosalie told us the story of the genesis of Bogolan. Apparantly, a hunter with traditional yellow clothing colored with n’galama, had a deer with mud covered legs on his shoulders and this mud colored his cloths with permanent stains caused by the reaction between the mud and the n’galama cloth.

Bogolan is strongly connected to the social life in Mali. The symbolic imagery painted on clothing tells something about the situation of the owner: someone is married or marriageable, widower, pregnant or just became a father. Some examples of the traditional patterns and their meaning:

Tourousina: refers to jealousy between co-wives 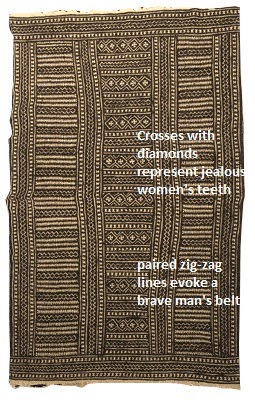 A wrapper or skirt for young women about to undergo Fourra, the Bamana coming of age ceremony for women. 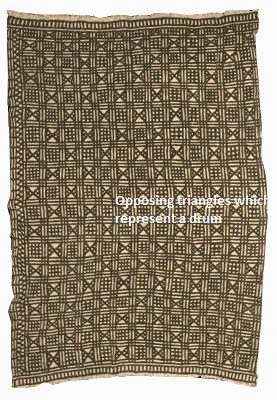 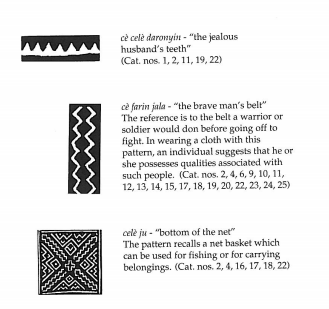 Of course this is only a small selection of symbols that are used for Bogolan painting. Every tribe has traditionally it’s own symbols and nowadays a lot of symbols are adapted to modern style Bogolans. In my next blog I will show you some of these contemporary art works.
0 Comments
Share:
Inspiration

This weekend I will dip my hands in the African mud. Ok, perhaps it will be a little bit less exciting than it sounds, because I won’t go to Africa, but to Amsterdam… I will attend a workshop Bogolan, both cultural and practical. First we will learn somethings about the history of Bogolan and after this theoretical introduction we will dip our fingers in the mud.
Because I am really excited about taking this course, I am doing some research in advance. This blog is about the history and meaning of this special way to paint fabric, then there will be a blog about the meaning of the patterns and I will close this series with an overview of contemporary use of Bogolan.

Originally Bogolan is from Mali and the sub Saharan in West Africa. Bogolan, or bògòlanfini means made from mud in the Bambara language and has become the national symbol of Mali. This ancient way of painting on colored cotton is a longstanding tradition and a point of national pride. Bogolan and its patterns represent the culture of the Bamara, Dogon and Bobo people for generations. The Bogolan craftsmen are considered sacred or magical because of their material-altering nature, they complete the work ‘begun by God’. Traditionally the Bogolan painting is only performed by men, just like the weaving of the textile. Narrow strips of cotton (15 cm.) are woven on looms. The only thing women contributed to this process was the spinning of the yarn, it used to be -and sometimes still is – a task of the grandmothers.
Nowadays the Bogolan-industry is very important for Mali. There is a kind of mass-production that serves the tourist and fashion markets, thereby the Bogolan craftsmen are no longer the only people producing these beautiful traditional products.

The Bogolan process is a 4-step process: 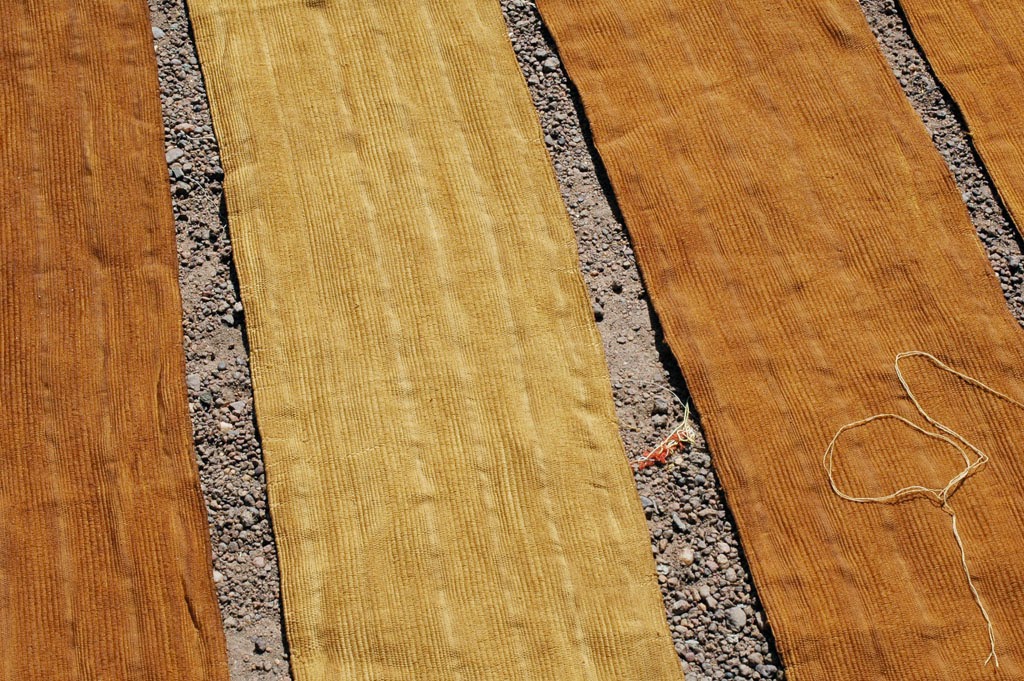 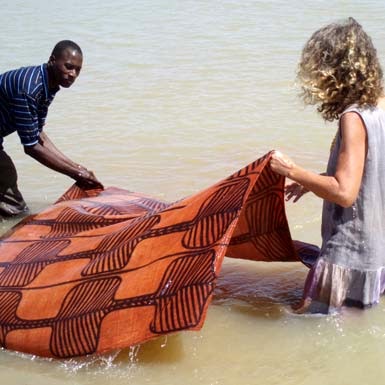 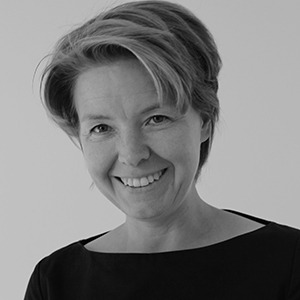